Crisis as Head of inquiry into inquiry resignations resigns 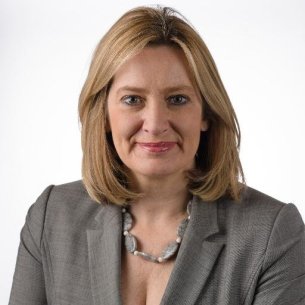 “First things first though” said Rudd “Is it inquiry or enquiry?”

The Home Secretary is to launch an inquiry, into why the head of the inquiry into why heads of inquiries resign, has resigned.

With inquiries into inquiries consuming an increasingly large proportion of the Home Office budget, a concerned Amber Rudd spoke  yesterday. “We need to put a brake on it soon and I hope this new inquiry should do the job for us”.

“Otherwise the Chancellor might well order an inquiry into the costs of the bloody things.”

Indeed, Treasury financial models shows that if Rudd is unsuccessful, the economy will reach a ‘tipping point’, with all Government income thereafter inevitably diverted into inquiries into inquiries and the entire population employed in inquiries by 2026.

“First things first though” said Rudd “We’ll need to enquire whether it’s inquiry or enquiry. Perhaps I should commission an inquiry. Or an enquiry.”

“It’s almost as if there was something to hide”said a despairing survivor of child sex abuse in the 1970s.