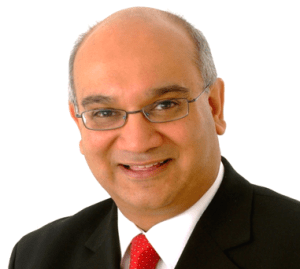 Keith Vaz, Chair of the Home Affairs Committee currently reviewing laws on prostitution and soliciting, has sent shockwaves through the industrial supplies sales industry by telling two male prostitutes he was about to play nug-a-nug with that he sold massive washing machines to hotels and was called Jim.

“It’s a huge blow to the profession,” a man called Jim who sells massive washing machines to hotels said. “Let me state categorically that Keith Vaz has nothing to do with us and we utterly condemn him bringing a good, honest industry that at all times upholds family values into disrepute by claiming to be one of us whilst actually being an MP.”

“The Daily Mirror says he did what? Oh, well that’s offside too, I guess.”

Meanwhile a certain faction within the Labour party is this morning desperately working out how to spin the tabloid destruction of Vaz, an ardent Owen Smith supporter, into something that is definitely, absolutely and one hundred per cent Jeremy Corbyn’s fault. With getting Shami Chakrabarti to chair an inquiry that clears him of any wrongdoing looking like the favourite option at this point.