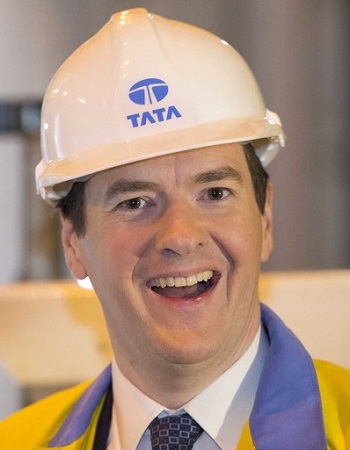 To make matters even worse, Osborne has just sent an email inviting all his colleagues round to his place on Monday to watch England play Iceland in the footy.

“We’re all just cringing,” admitted one senior civil servant. “I’m just going to lock myself in the toilet and hide.”

“That’s where he’s put the rest of the country, so at least I won’t be lonely.”