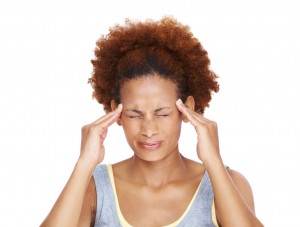 The whole country has woken up with the nagging feeling that they’re supposed to do something really serious.

“I keep racking my brains but nothing leaps to mind,” local pensioner Tom Stalling told us. “I can recall that people have been shouting at us and talking down to us for ages but now I’m buggered if I know what it was all in aid of.”

“It’s twenty-seven years to the day that the Batman film with Jack Nicholson as the Joker opened in the US,” said advertising accounts manager, Meya Begum. “Are we all supposed to watch Batman, is that it?”

Despite feeling wobbly and a bit like they’ve banged their funny bones everyone has decided to get up and have some breakfast and see if their minds will click and tell them what they’ve forgotten. In the meantime many are reporting vague memories of lots of people mentioning Hitler and a huge and sinister blond toddler flanked by goblins threatening to destroy us all if he doesn’t get lots more sweets.