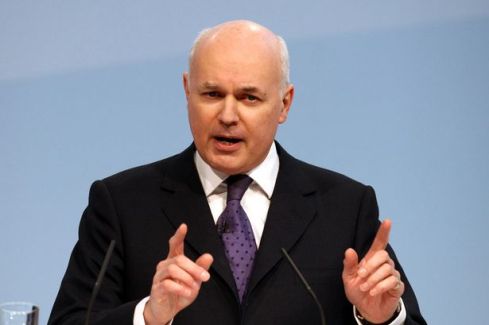 “Say that again and I’ll punch your lights out. I used to be world heavyweight boxing champion”

A well-known Pot, usually found lying to and threatening the vulnerable, has complained that some Kettles campaigning to remain in the EU, are using dishonest, bullying tactics.

The one-time ‘Quiet Pot’ is thought to be such an expert on spin that it wouldn’t recognise the truth; even if it was scrubbed, primped, and wearing a satin evening-gown, with the words ‘The Truth’ sewed on front and back in flashing sequins.

“I studied at the University of Peregia, don’t you know.” the Pot once said, later amending that to “I studied in Peregia” and later still to “OK, I went to a few lectures in Peregia.  No, of course there were no bloody exams – it was just some f%cking lectures and no, no one called an attendance register. I sat at the back inventing my Who’s Who entry. Happy now?”

The Pot has strong views on other utensils’ behaviour. Indeed, on overhearing one of his spoons being bullied over the phone, the Pot grabbed it and shouted down the line: ‘If you ever speak to my cutlery like that again I’ll bite your balls off and send them to you in a box’.

The nation hopes it will still have a Pot to piss into from time to time, after the referendum.

Comments Off on “Pot accuses Kettle of using ‘spin, smears and threats'”