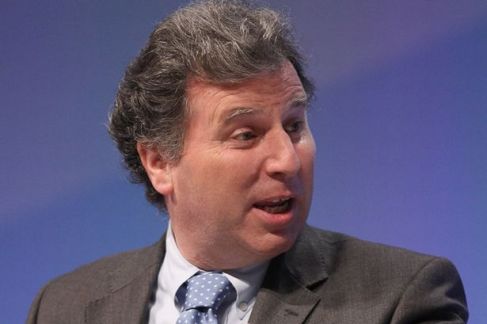 Letwin doesn’t regret losing £3million “…as it wasn’t my own money, do you see?’

Appearing before the Commons public administration committee yesterday, an alleged minister claimed he’d spunked £3million of hard-working tax-payers’ cash down the drain because reasons. Not because he was an utter moron.

Oliver Letwin admits overruling government officials by paying £3m to Kids Company days before it collapsed but insists he doesn’t regret it “… as it wasn’t my own money, do you see?”

The improbably titled Chancellor of the Duchy of Lancaster is perhaps best known to an older generation for devising the poll tax, without seeing any problems (ask your mum, or maybe your gran) but suggesting that Margaret Thatcher should first pilot it in Scotland ‘just in case.’

At one point yesterday, the parliamentary expenses enthusiast asked whether the committee room door had been left open; in fact, the stiff breeze was the result of sixty other people in the room all shaking their heads in disbelief at the same time.

Letwin concluded his evidence by asserting the charity might well have been an “abundant success”, but for the fact that it wasn’t.