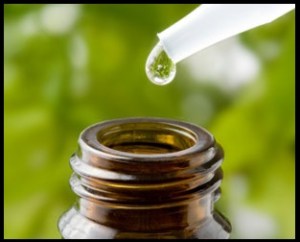 One small drop for the NHS, one giant leap for the National Debt.

A Department of Health proposal to reclassify homeopathy as pure cuckoo and so exclude it from NHS spending has come under fire from the alternative therapies industry.

The Department of Health says that there is no scientific evidence to support homeopathy as an effective form of medical treatment and it must be removed entirely from NHS spending. But that is missing the whole point, says local alternative practitioner George Tredinnick.

“It’s a complete category error to want to apply scientific principles to homeopathy, which by its very nature relies on Belief in Magic,” he said. “Unfortunately, Government Ministers have not one tiny drop of imagination between them.”

“Anyway,” he continued, “it’s not even true. I had a patient once who was suffering an allergic reaction to the antihistamines he’d been prescribed for his hay fever. I gave him a pollen tablet and the swelling reduced almost immediately. Yes, his hay fever came straight back, but hey.”

“And look at Prince Charles,” he added, “homeopathy user all his life. Never did him any harm.”

Insiders say that George Osborne is ready to step in and settle the dispute with a compromise. It is rumoured he is prepared to apply the Standard Homeopathy Formula of Dilution to determine the new budget and set the rate at £1 for every £6 million of the current budget.

The alternative remedies sector has rallied on the rumour.

“In scientific terms, the amount of money involved may be just one tiny little drop in a vast ocean, but emotionally and psychologically, the level of support that provides can be enormous,” he said.