Sajid Javid admits the Northern Powerhouse is all bobbins 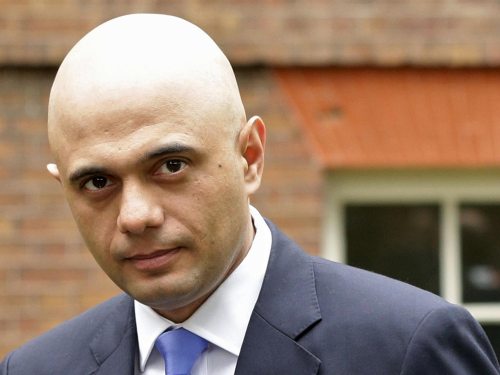 In the middle of the night he worries: ‘What if there is a god?’

As yet more steelworkers’ jobs are about to be axed, Business Secretary Sajid Javid has confirmed that the Northern Powerhouse is ‘just pretend’.

“All right, all right… Look, we came up with the expression one evening, after a very fine dinner. It was only ever meant as a joke, but then the press got on board and we couldn’t deny it.”

One thing led to another, explained Javid “When the press swallowed the whole Powerhouse thing, George got a bit carried away. He extend the make-believe principle and replaced the term ‘minimum wage’ with ‘living wage’ – even though a congenital idiot could see that it’s not.”

“It seems there’s almost no limit to what you can get away with, when you’re not in coalition. Next week, George is announcing he’s got a pair of pet unicorns and can heal the sick. Who’s going to argue?”

“But you know. Sometimes I wake up sweating, in the middle of the night, and think ‘What if there is a god?’