Jaded nation begs for election to be induced 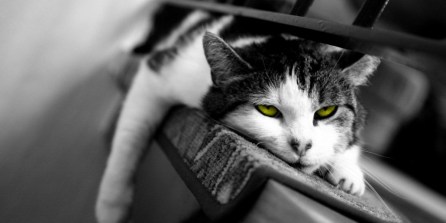 Even our pets have run out of rats arses to give

Unable to take the endless speculation and media blah a moment longer voters in the UK are begging for the general election to be induced.

“It’s really doing my head in,” said villager Janet Holmes. “There’s no escaping the constant guessing about what the next government will be and what name the Prime Minister will have. Who cares? There’s been governments before, this one’s got less novelty value than a packet of everyday value sliced ham. I hope the new government is healthy, of course I do, but beyond that I don’t give a toss. I wish they’d induce it today and be done with it.”

Despite the wishes of practically the whole country experts are predicting that the general election will not begin until next Thursday with severe complications set to delay the actual birth of a new government itself by days or perhaps even weeks. It is thought that this is due to most politicians morals and loyalties lying in extremely unusual positions.

Comments Off on Jaded nation begs for election to be induced