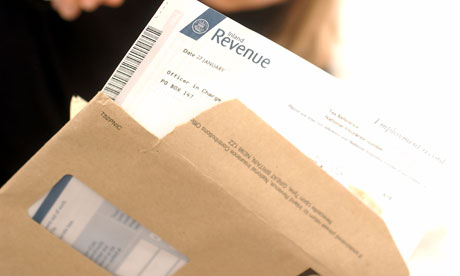 “How can we stop radicalisation if these terrorists aren’t paying their dues?”

Speaking from behind a mask, IS’s Finance Director explained that Syria’s apparent lack of strong government, let alone treasury, made it an attractive proposition for British terrorists wishing to carry out heinous crimes while keeping their tax liability to a minimum.

“Despite the size of our operation, our margins are very tight. Relocating to the UK would see us having to make some drastic cuts, and that never ends well.

“In addition to that, the red tape involved in the UK tax system makes it impossible for us to repatriate our jihadist activities there.

“HMRC can send us all the forms to fill in they like, but we refuse to depict our profits.”