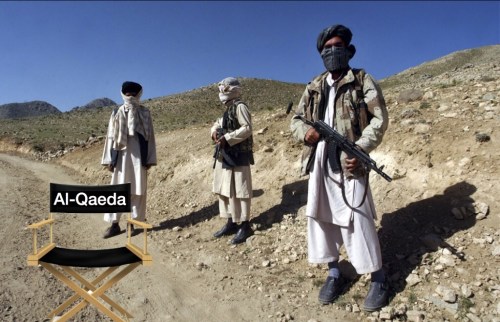 Al-Qaeda leader Ayman al-Zawahiri has declared a jihad on Hollywood after his terrorist group’s films were once again snubbed for the best foreign language film for a tenth straight year.

“We thought we had a great chance with ‘Death To The West'” he told Al Jazeera. “A two-hour emotional monologue detailing the complex issues around our fractious relationship with America.

“The critics may have objected to the poor acting, predictable script, and threat of a terror attack, but that only made up a small portion of the film and the gunshots were incredibly realistic.

“We did try everything to get that film seen and appreciated but were held back by the fact Benedict Cumberbatch doesn’t speak Arabic.”

Tagged as Al Qaeda, death to the west, nominations, Oscar