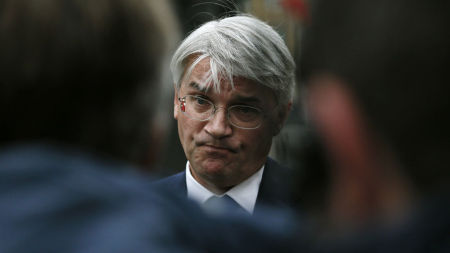 “Yes, it is a bit on the high side” admitted Enid Baxter, the night-duty Emergency Expenses Officer” and we’d have preferred it to be on a printed invoice, rather than handwritten on the back of an envelope”.

However, Baxter says it wasn’t the amount of the claim which caused concern but the request for the cheque to be made out to ‘cash’.

“I expect his mind was on other things” she conceded, “what with the £3 million libel case court costs and the Judge finding out he was lying. Probably.”