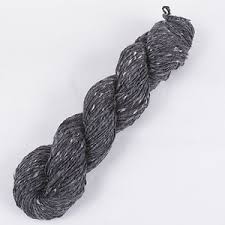 Mostly grey and  a bit scruffy? Then four-ply is more likely than foreplay

“We’d rather hoped those admin problems were behind us,” said WI Chairwoman Jane Fondant “although we did have a welcome surge in membership after ‘The Great 2013 Cock Up.”

Sadly there was fresh disappointment on Monday evening. Locals and visiting members from as far away as Leighton Buzzard gathered in a packed Village Hall, to hear Daphne Rogers’ illustrated lecture on Imaginative ideas for Foreplay.

“Daphne rummaged in her bag then, instead of lavender massage oil and chocolate sauce, hauled out two skeins of wool and a set of knitting needles.” says Fondant “It soon became only too clear she was determined to teach us all about four-ply knitting.”

Filed under Around Harold, Sex