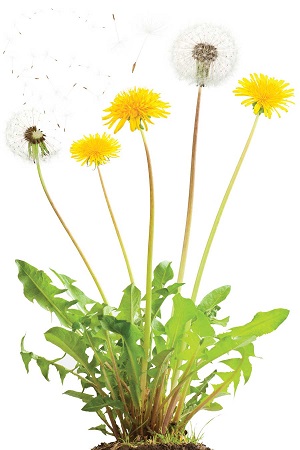 A controversial weed exhibition on the outskirts of Harold has been branded ‘misleading’ by visitors.

With many expecting to discover a rebellious display of cannabis plants, hippies and Arthritis sufferers alike were left disappointed after following signposts.

“The one outside the post office was definitely pointing left”, said one rotund outsider in a frankly awful, rainbow-coloured jumper and straggly pony tail scraped across his balding pate. “I’m standing right here, I can read what you’re writing”, he said angrily. “you’re exhibiting prejudice against people who suffer joint pain.”

Despite a string of inaccurate and obtuse posters giving hints to several places where the weed show wasn’t, some visitors eventually found a flower show in the pointy room above the church.

“Wee! I’m really high!”, said one weed enthusiast as he looking out over the parapet. “But not in the way you might expect from someone with a keen interest in Marijuana. These are just geraniums and other useless plants of the square variety, I’m beginning to wonder if this is a flower show in the wrong place.”

The Weed Exhibition will run until the end of May, when it will be replaced by a maths event that focuses on the addition of numbers in a methodical manner. Cllr Ron Ronsson will open this year’s county show.

Filed under Around Harold, Culture, Entertainment