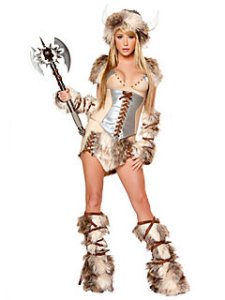 Building work on a new development of twelve badly-needed speculator starter homes was brought to a halt yesterday after an ancient axe was found at the site of the old West Station in the village of Harold.

Contractors initially thought they had made a find to match the discovery of Richard III’s skeleton under a Leicester car park and called in archaeologists, but the find was found to date back only 50 years to when the infamous Dr Beeching was putting the finishing touches to his destruction of Britain’s railway branch lines.

References to Beeching’s axe were always thought to be metaphorical, but researchers have revealed that when the short-sighted narrow-minded destructive SOB arrived to close his very last branch line, from Felching to Harold, he actually brought along a large axe.

He used it to trash the village’s two signal boxes, at the West passenger station and the lesser-known East goods station, before throwing it away and consigning it to history along with the branch line.

However, in a significant twist, the axe has subsequently been identified as having originally belonged to Harald Hardrada, the Viking warlord who almost won a three-way contest to rule England in 1066 and who is believed to have given the village of Harold its name.   If Beeching had kept the axe he would have died very rich as well as reviled.

The axe is now the prize exhibit in Harold’s new Arts Council funded museum, situated on the site of the old East Station.

Comments Off on Doctor Beeching’s Axe found under railway siding