Tensions rise over weapons between North and South village gangs 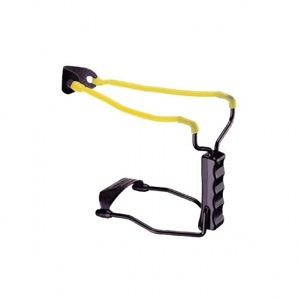 The long running battle between gangs in North and South Harold saw a worrying development yesterday as the North declared a state of ‘we’re gonna knock you out, innit’ against their Southern counterparts.

The situation in Harold has been bubbling under the surface for a long time, but has escalated amid fears that the ‘People’s Democratic Rudeboys of Harold’ (PDRH) have tested long-range catapults.

“In the last three weeks we have had stones, chewing gum and small insects land on our side of the high street that must have been fired from at least 40 metres away” a spokesman for ‘The South Harold Massive’ told us.

“Their previous catapult capability was estimated to be 20 meters, which makes us think they are developing them to launch even more dangerous projectiles.”

Despite a ruling that prevents the local Tesco Express from selling materials to the PDRH needed to develop their weapons programme, there are fears in the region that they may have sourced eggs.

In an address on the PDRH’s Youtube channel their leader, whose liason with a young lady behind a bottle bank earned him the name John-done-Kim, confirmed the fears and added “we have also acquired a chicken and plan to produce our own eggs”.

Police from the superpower of Dunstable, have said they are aware of the threats, but are not too concerned. A press release said “these gangs are just made up of kids and we don’t see the PDRH as Korea criminals”.