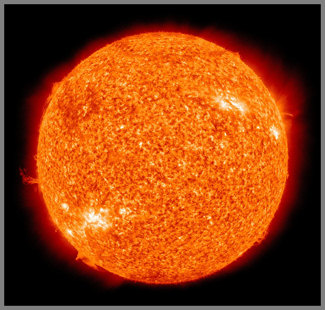 President Trump, having an unusually calm day at the office

Millions were disappointed at the weekend, when it emerged that the huge, glowing orange ball going into shadow on Monday will be the Sun and not the 45th President of the USA.

“Naturally, I assumed President Trump was being turned off and on again or END_OF_DOCUMENT_TOKEN_TO_BE_REPLACED