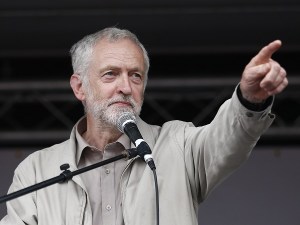 Jeremy Corbyn has joined the long list of prominent politicians and commentators attacking the leadership credentials of Jeremy Corbyn.

“Jeremy Corbyn doesn’t understand big business” said Jeremy Corbyn. “He has no clue how the likes of Amazon, Google, Starbucks can make super profits but pay no tax. He doesn’t get why zero hours contracts and the stripping away of people’s self worth are necessary to make the economy function.”
END_OF_DOCUMENT_TOKEN_TO_BE_REPLACED