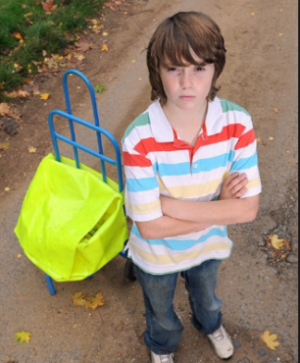 Corbyn has offered Kyle the post of Shadow Chief Secretary to the Treasury, to give him a broad overview of all areas before moving him to be Shadow Home Secretary the next time Diane Abbott gets, or becomes, another headache. So, some time next week. END_OF_DOCUMENT_TOKEN_TO_BE_REPLACED