Embarrassment as San Bernardino iPhone passcode turns out to be ‘0000’ 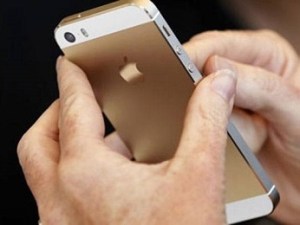 So how do we open it? Is there a little key?

After attempting to put millions of people at risk by forcing Apple to undermine security on its phones, the FBI was left red-faced today after it emerged that the passcode on the suspect iPhone was actually just ‘0000’.

The FBI had started the lengthy process of obliging Apple to produce a new version of its operating system, which was expected to lead to years of legal challenges. Had Apple lost, the cost of making the change, along with the resultant loss of consumer confidence, could have led to collapse of the company, prompting a nation-wide recession and eventual slide into global disaster.

Anti-virus guru John McAfee offered to crack the phone for nothing, but after his offer was politely declined he annoyed everyone by popping up every two hours asking if they were sure they didn’t want it.