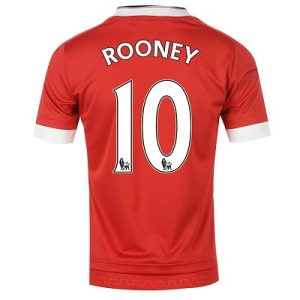 In the biggest blow to their dignity yet, UK asylum seekers are being clothed in Man Utd shirts.

Asylum seekers have previously been forced to wear red wristbands in Cardiff, and the front doors of their accommodation has been painted red in Birmingham, but that doesn’t compare with the humiliation of being dressed in Man Utd colours, say refugee rights activists.
END_OF_DOCUMENT_TOKEN_TO_BE_REPLACED