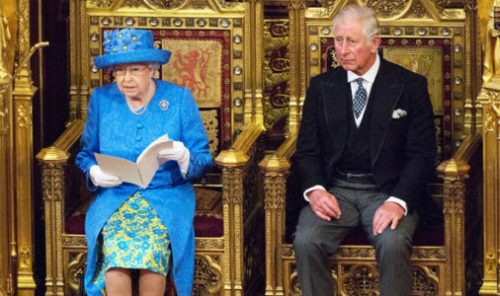 Laughing Boy is still waiting but will he get the votes?

Recent newspaper polls reveal that a majority of royalists somehow think they should have a say in who next wears the giant diamond and gold hat.

“I’ve been a firm royalist ever since watching the Alf Garnett documentaries” said Harold’s Alec Fairchild, interviewed on behalf of the Daily Express. “Alf really knew his stuff and clearly explained the benefits of the monarchy. No, I can’t actually remember END_OF_DOCUMENT_TOKEN_TO_BE_REPLACED