“Amazing!” says Probation Inspector when he learned his wife had won probation contracts 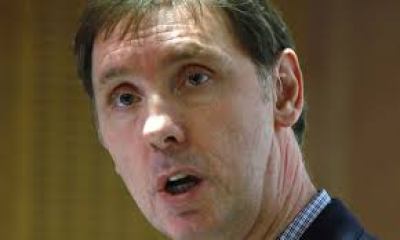 Hoping for another job working with offenders. Maybe with Sodexo

“I was reading Private Eye recently and discovered that my wife was a Director of Sodexo”, said Paul McDowell the chief inspector of probation.

“I was particularly shocked when I read that Sodexo had partnered with NACRO, a charity I used to run. And if you think that was a co-incidence, that same partnership then won a whole sheaf of probation contracts! What were the chances?”

END_OF_DOCUMENT_TOKEN_TO_BE_REPLACED

Comments Off on “Amazing!” says Probation Inspector when he learned his wife had won probation contracts