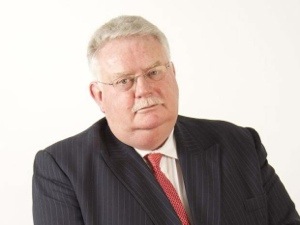 The former boss of the Co-op Bank, Paul Flowers has been arrested by police in connection with a ‘drug supply investigation’.

Despite being questioned by police, his lawyers have said they are pretty confident no charges will be brought against their client as generally ‘bankers don’t go to prison’.

“People say bankers learnt nothing after the global financial crash,” a member of his legal team said. “But they did actually learn one very important lesson. Bankers don’t go to jail, especially the incompetent ones.

END_OF_DOCUMENT_TOKEN_TO_BE_REPLACED

Comments Off on Former Co-op bank boss not worried about arrest: ‘Bankers don’t go to prison’