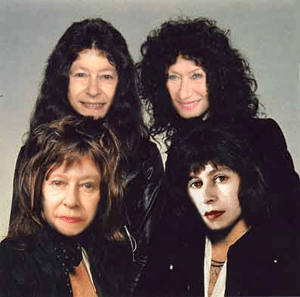 Queen ‘may form one’s own band’ to record new anthem

Buckingham Palace confirmed today that the Queen has commissioned a new National Anthem following Mo Farah’s medal ceremony in Moscow. “Enough is enough!” she stormed as the tune’s last notes faded away in Moscow, throwing her hat across the room at the TV but hitting a sleeping Corgi instead.

“Do you know how often one’s heard that dirge?” the rant continued “At least 78,532 bloody times! Ronnie Biggs only got 30 years and then got out early, the crafty sod. But it’s over 60 years with no musical parole in sight for ER2. Doesn’t this breach one’s human-rights? We objected to the yanks playing the same thing over & over to their Guantanamo guests didn’t we? Mind you, that was Metallica.”

“One will tell you what though. If Brian May gets himself up on the Palace roof again and even thinks about playing it, Philip will definitely give him both barrels. It was all one could do to stop him last time.”
END_OF_DOCUMENT_TOKEN_TO_BE_REPLACED

Comments Off on World Athletics shock: The Queen thinks National Anthem is ‘a bit shit’