Greece leaves tiny horse outside Brussels: creditors back it to win at Chepstow 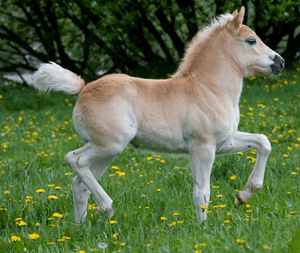 Who would put a pony on Greece?

In a last desperate throw of the dice, Greece has left a small, timber-clad pony on the steps of Brussels.

Always ones to look a gift-horse in the mouth, creditors refused to drag it inside and instead bet heavily on it to win at the ten to midnight handicap at Chepstow.

“We weren’t expecting that”, admitted Greek PM Alexis Tsipras.”We’d rather banked on them popping it into the vault.”
END_OF_DOCUMENT_TOKEN_TO_BE_REPLACED

Comments Off on Greece leaves tiny horse outside Brussels: creditors back it to win at Chepstow