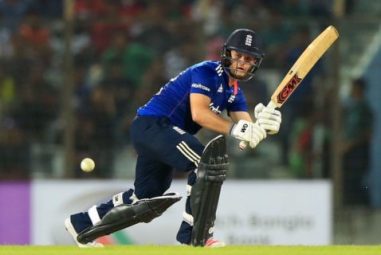 England’s pub-brawlers are facing another crisis, as yet another member of the squad has been suspended, pending an inquiry into an alleged incident of cricketing.

Earlier in the troubled tour, Jonny Bairstow was accused of ‘wicket-keeping’ when he should have been head-butting one of the Australian team. However, even before the team left the UK England’s talismanic all-rounder Ben Stokes, was captured by security cameras, playing French-cricket in END_OF_DOCUMENT_TOKEN_TO_BE_REPLACED