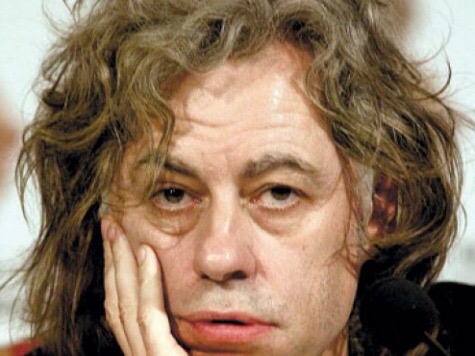 Bob Geldof has announced that there is to be a fourth incarnation of Band Aid to highlight the 30th anniversary of Africans not knowing it’s Christmas.

“You would have thought they’d have got the message by now,” Geldof said, “but after millions of pounds, four songs, countless concerts and 30 years of Celebrities desperately trying to raise their profile, they still spend the 25th December walking 8 miles to get water instead of watching the Queen’s Christmas message.”