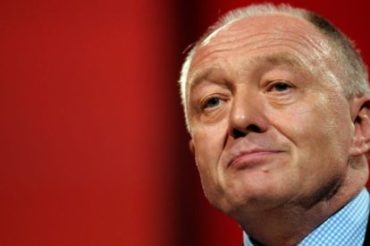 Offered the chance to talk about Brexit, Arsene Wenger’s future at Arsenal, and the Cadburygate scandal, the loveable newt-botherer elected to keep on digging his way downwards, out of the hole in which he’d found himself. END_OF_DOCUMENT_TOKEN_TO_BE_REPLACED

Comments Off on Ken Livingstone still banging on about Hitler