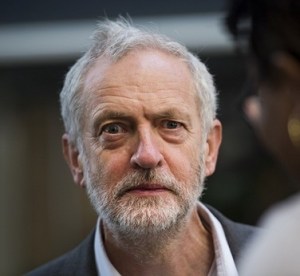 A future SO terrible they’d have to pay for their own drinks?
END_OF_DOCUMENT_TOKEN_TO_BE_REPLACED