Trump ready to go to Mars for talks with the Martians 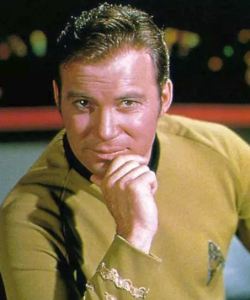 “China has been ripping us off with their steel and, if we’re not careful, they’ll have all the moon-cheese too,” said Trump. “That is why I have asked NASA to set up Space Patrol, to guard the intergalactic highways, to stop illegal aliens crossing Earth’s atmosphere and to protect against the theft of all the Kryptonite.”

Having recently travelled to N Korea to give the ‘jolly fat rocket-man’ an earful, Trump has developed a new taste for boldly going where no President has been before.

“I want NASA to fly me to Mars,” he said. “I’ve seen pictures of it and it definitely looks a bit red. You don’t need a degree in astrophysics to know what that means. And why are the Martians green? Are they naive climate-control freaks? It’s obvious to me they’re a threat and sooner or later they will invade. That’s why I need to get up there and do a deal with them.”

NASA says it has a big spaceship nearly ready, called the Enterprise. Flight Commander Jim Kirk has explained to the President that it’ll take seven months to get him to Mars because the Warp Drive isn’t working yet.

“That’s great,” said Trump. “That’s seven months when I won’t have to listen to Trudeau whining or Merkel moaning or be bored by Mrs May’s endless wheat-field fantasies.”

“But we will have to leave Trump on Mars on his own,” said Kirk, “so we can continue our mission to seek out New Worlds and stuff. He’ll be alright until his oxygen runs out.”