God smites Australia with gorgeous weather and a beautiful country 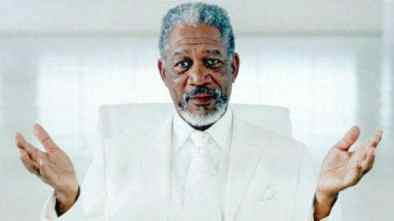 It’s been triumph and tragedy today for the planet’s biggest exporters of Minogues and disgusting lager as Australia gave the non-bigoted world a smile by voting for marriage equality to become law only to then be smited by God.

Since the result was announced the country has been horrendously afflicted with sunshine, iconic beaches, cities that are frequently declared to be the best in the world and the stunning glory of the outback. As a further mark of displeasure God also fitted pockets to a lot of the wildlife and dropped a massive red rock three hundred miles from Alice Springs.

No one knows what God will do when same sex marriage becomes law in Australia but many are hoping it involves Tony Abbott, Bob Katter and a wombat armed with an imagination and a toasting fork.