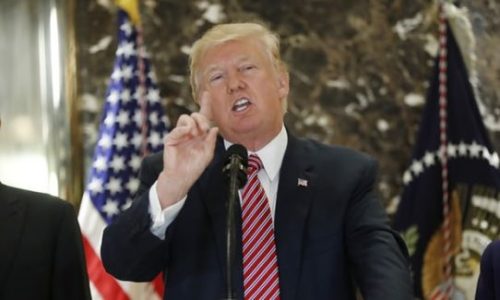 Donald Trump showing off with his one times table

President Trump says although, in theory, those hurt in the Charlottesville riots were “not entirely to blame” for their own injuries, the likelihood is that they were.

The President said white supremacists, Good ol’ boys at heart, might want to examine their consciences and see if their actions might perhaps, in some small, unintended way, have contributed to the situation, but it’s not really necessary.

“Hillary’s people were behind this folks.” the President told his audience. “Our wonderful security men and women, very brave – they think I’m doing a great job by the way, best ever – will confirm that very, very soon now. The liberals can’t stand that we won, folks. The greatest election triumph ever, greatest ever.  It’s true, you can read it in the history book.”

“But here’s the thing.” said Mr Trump, as his aides looked worried and peered at copies of his speech notes. “Those people, those so-called ‘victims’, wouldn’t never have gotten hurt at all, if they’d stayed home and kept out of things they don’t understand, like chanting Nazi slogans.”

“So I guess it really was their own fault after all.”