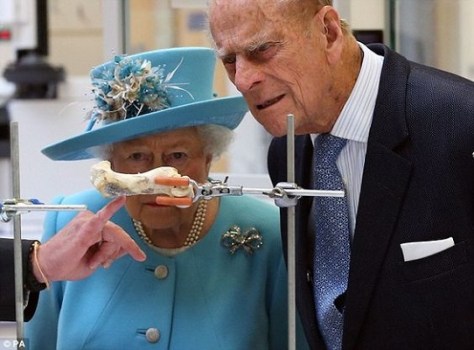 Monarchists have reacted angrily to proposed new rules in which  royal families will be forced to announce how many foreigners they contain.

Government proposals for the “naming and shaming” of monarchies with high numbers of immigrant royals were designed to “promote English nobility”, but instead risk penalising hard-working Greeks or Germans who contribute greatly to our society by taking massive civil list payments, according to a spokesman from Who’s Who.

“People like Prince Philip come here looking for a better life, and who can blame them,” insisted a Buckingham Palace insider.

“It’s not as if there were any English candidates available to fill the position. Being married to the Queen is a highly-specialised role, and the local skills just aren’t there.”

Home Secretary Amber Rudd defended the proposed policy, saying that from now on the government wanted to curb royal immigration to attract only “the brightest and the best”.

“And that pretty much rules out the current lot,” she admitted.