Mothball factory put into some kind of temporary stasis 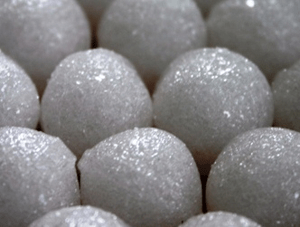 A global decline in the demand for mothballs has caused a local factory to be closed, but left in a state which would enable it to be reopened if future circumstances allow.

The job losses will only add to the village’s employment woes. Last month, three scrapheap workers were made redundant, and put on a list of people who would definitely never work again in the recycling industry.

“I feel as though I’ve been discarded, figuratively speaking”, said Linda Bleak. “You could say my future earning potential has been severely reduced.”

However, it isn’t all bad news. ‘Top-ups’, a local business that fills glass vessels to exactly 50 percent of their capacity with unspecified liquids, could be saved by unknown backers.

Further hope was raised when an animal charity announced plans to open a training facility in the area. The centre will focus on enabling elderly canines to roll over and play dead, or balance a biscuit on their nose.

Linda Bleak hasn’t formally applied for a job at the new enterprise. As she explained, “it sounds a bit shit.”