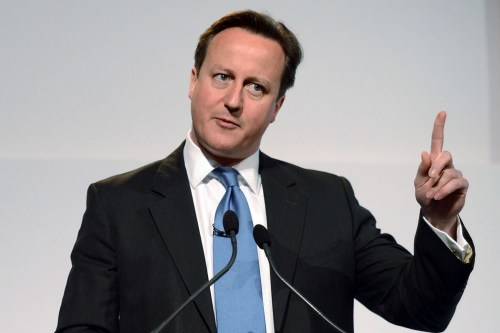 David Cameron is to address the EU today to remind them that in Britain just because you are a top earner doesn’t mean you should contribute more.

The prime minister is making the speech in reaction to the EU’s insistence that owing to Britain’s economy earning more than forecast, it should have to pay the same percentage contribution on the higher amount in.

“It’s fair and balanced tax policies like this that will stop all my friends and party donors talking to me,” he explained.

“If I asked all of the Britain’s top earners to pay more money into the system when they earned more then I would lose most of my support and any chance of a Tony Blair style career when I leave politics.

“If they press ahead with making us pay the rate we signed up to then I will have no choice but take a leaf out of big business and banks’ books, the UK will relocate to Luxembourg.”

Comments Off on Cameron to remind EU of British tax values: ‘just because you earn more, doesn’t mean you pay more’