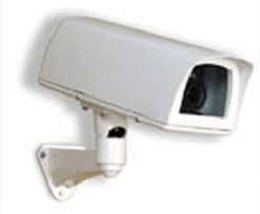 Harold Thursday Football Club has confirmed that a pilot scheme using the latest video technology had gone well and could go ahead on a permanent basis. When asked if this would mean the end of goal line disputes, club chairman Billy McKean said “Hell no, we’ve installed it in the Ladies changing rooms. It’s been quite an eye opener, I can tell you.”

Congratulations to Elsie Duggan, the only resident of The Over-The-Hill Nursing Home, who has won their longest beard competition. Elsie, 86, who has not shaved since she was 28, regards winning the competition as the fulfilment of a lifetime’s work. She is now aiming for the coveted double by winning the prize for the biggest bunion when it comes up for grabs.

At an angry meeting last Tuesday, Villagers protested that the proposed site of the new mobile communication mast would ruin the view of their much loved wind turbine.

Cat Obedience Classes in the Village Hall have been cancelled until further notice following an incident today with the Mouse Zumbathon attendees. 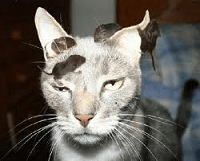 Marjorie Houndstooth of the Harold Women’s Institute would like to take this opportunity to remind all members that sexually depraving or disgusting pornography is still technically illegal.

Comments Off on Weekly News Round Up: Football Club introduces video technology in changing rooms