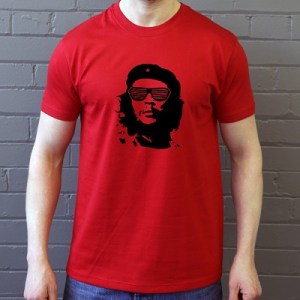 A man who said ‘take care’ as his elderly mum was leaving to catch the Tube home is now completely outraged at the misogynist, racist, ageist, victim-blaming overtones of his remark.

Paul Rhodes, unemployed, from London, is a passionate Social Justice Warrior, which made his gross breach of Warrior norms all the more galling.

Comments Off on Social Justice Warrior outrages himself