Pardew says he ‘would consider’ underperforming with another new club 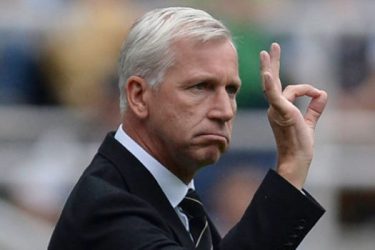 What are your chances of managerial success, Alan?

Perennial managerial failure and Babel Fish in human form, Alan Pardew, believes his work with West Bromwich Albion is complete, so he’s prepared to think about sending another team plummeting into the Championship next season.

“I’ve done all that I can to ensure the Baggies go down so, with nothing left to do here it’s time I moved on to find another club looking to get into the Championship.”

“Admittedly most of those clubs will be in League One at the moment but I’ve always approached things from another perspective. My dream is to take a Premier League club all the way to League Two but very few clubs have the vision to see that through”

“I’m looking for a team, battered by their current useless manager and thus with low expectations.” said Pardew “So it’s either West Ham or, if they still remember me from the last time I was there, it’ll have to be Everton.”

“Have I been there yet?”