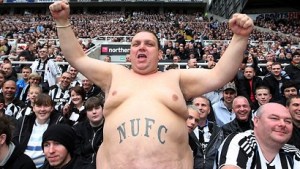 Government proposals to bar anybody who doesn’t speak fluent English from public sector roles have resulted in all Geordies being put at risk of redundancy.

The entire staff of Newcastle General Hospital were given notice after Cabinet minister Matt Hancock visited last week and was left staring blankly at everybody who spoke to him.