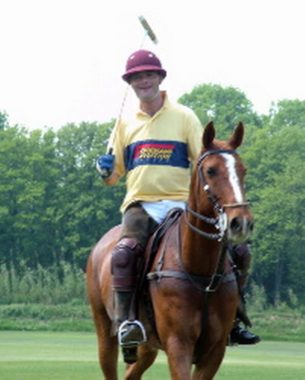 In due course, no doubt Rhodri will begin to feel a prick

In a landmark judgement, “Lord St Davids”, Rhodri Colwyn Philipps has been jailed for being a prick.

Philipps had been found guilty of being a prick at an earlier hearing, when he refused to stand up in court until being addressed as Lord St Davids.

Sentence had been adjourned until his trial on charges of sending menacing messages. He was duly convicted on Monday but generously allowed to go home and pack his tooth brush, pyjamas and END_OF_DOCUMENT_TOKEN_TO_BE_REPLACED

Filed under Law and Order

“Gina Miller, mmm… strapping girl. Full of admiration for her ability to jump over boats. It’s in their genes, you know. Offering £5000 to have her run over was a bit of a jape. She could jump my bon.. jump over cars easily.”

The Viscount posted on facebook “£5,000 for the first person to ‘accidentally’ run over this bloody troublesome first generation immigrant” but says this should be seen in the light of his financial position.

Filed under Law and Order, News