Has Halifax helped a man who didn’t give extra? 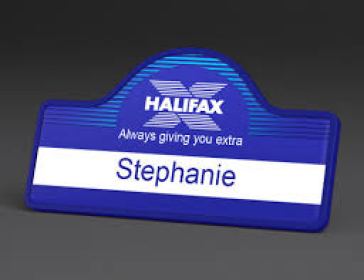 Stephanie knows if you’ve been naughty or nice. Or is that Santa?

The Advertising Standards Authority is investigating whether the Halifax bank might have deliberately lent money to a lazy oaf described by colleagues as ‘one of life’s takers’.

Other banks might give such assistance with impunity. However, Halifax’s claim that ‘people who give extra should get extra back from their bank’, means the advertising watchdog is looking at how the company actually weeds out the sluggards from the grafters.

“We’ve not found anything yet.” said an ASA spokesperson “Indeed, after only a few moment’s moderately hard thinking, we realised it was probably impossible. There’s nothing on the loan application form about it.”

“If we can’t come up with something soon, we may have to ask George Osborne how he sorts out hard-working taxpayers from the rest of us.”

Comments Off on Has Halifax helped a man who didn’t give extra?