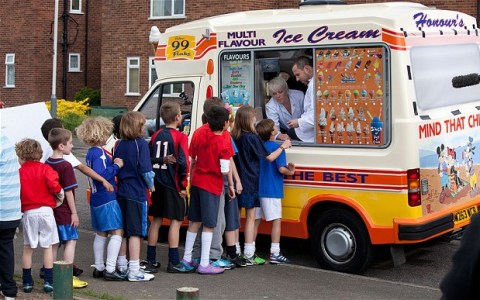 A man who stood next to Andreas Lubitz in an ice cream van queue, after a hectic game of football, has revealed that Lubitz had looked ‘a little wild-eyed and dishevelled’.

“At the time, I wondered if he might, later in life, become a pilot then kill himself and commit murder by crashing his aircraft into an Alp” said Gerhard Flumpf. Flumpf now regrets dismissing it as a random thought. By the time they were back in school on Monday he’d completely forgotten about it; until twenty one years later, when the 27 year old Lubitz did exactly as feared and a posse of journalists arrived in his home town waving cheque books.