Are two bottles of wine a day really good for you? 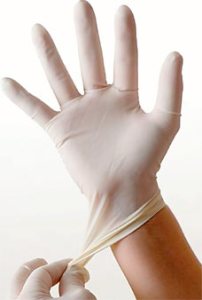 If there is one medical study that is constantly referred to in the press, it is the study that concludes that two bottles of wine a day has on going health benefits as well as increasing life expectancy.

As both a doctor and a wine drinker, I was as happy as everyone else that drinking had a scientific basis though I had to slightly modify my consumption from three bottles of finest French red a day to two. Of course these things can never be an exact science so I allow myself a few extra bottles on special occasions such as my birthday, the anniversary of my divorce from Sally, and Fridays.

But I’m embarrassed to say that recently I had a bit of a wobble and started to doubt the accuracy of the two bottles of wine a day study. It sounds silly now but I wondered whether my blotchy complexion, headache, and pain in my tummy could be related to my drinking, probably because my birthday fell on a Saturday and I had two days of increased consumption in a row.

Of course the science doesn’t lie and I was pleased to find that my symptons quickly disappeared after I popped a couple of aspirin and had a liver transplant.

Although I turned out to be fine, I think some caution should be exercised over the two bottles of wine recommendation. If you are either pregnant or are a bit of a wowser, it may be best to stick to a bottle and a half just to be on the safe side.