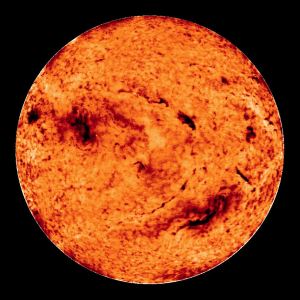 “The original idea,” said NASA, “was to make yesterday’s launch a manned flight, using Piers Morgan as the man. But the risk assessment came out bad. No one knows the effect of smashing a massive ball of molten fury into the sun.”

An earlier Morgan mission was launched in 1995, called the SOHO Probe.

“The webcam footage is too grainy for modern science,” said NASA, “and anyway, he got a Court Order banning us from viewing it.”