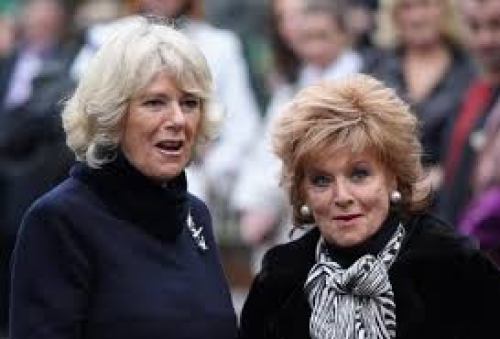 Well-known drink-driver Barbara Knox acknowledged last week that she’s been living a double life, having appeared repeatedly in a tawdry ITV soap known to its addicted fans simply as Corrie.

Eddie Grudgingly, landlord of the Squirrel Lickers Arms, says that social attitudes have changed over the years “The times are long gone when a drink-driver could end up in a couple of episodes of Crossroads by mistake, without any consequences down the pub.”

Meanwhile, renowned thespian and part-time alcoholic Digby Burns, who once worked with Barbara in Pantomime at High Wycombe, thinks she may find it hard to forgive herself “But I’ve invited her to attend a local Soap Actors Anonymous meeting. She’ll find it a great relief to stand up in public and say ‘My name’s Babs, and I’m on Corrie'”.