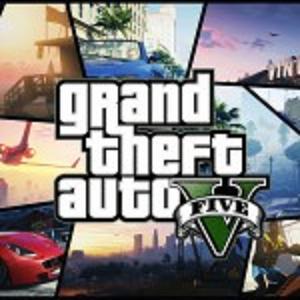 The eagerly anticipated launch of Grand Theft Auto 5 has had an unanticipated side effect, with some gamers so engrossed in the experience they have not masturbated in almost thirty six hours.

Several shops opened at midnight to satisfy demand for the game amongst the sort of person who normally knocks one out about seven or eight times a day. Many of those who were first through the doors have been glued to their PS3 or Xbox 360 ever since, not even stopping to sleep, eat or have the occasional quick tug.

“The incredible detail, the huge open world and the sheer scale of the game should have left gamers jizzing everywhere. We even increased production in the run up to the launch to make sure that we wouldn’t be caught out.” said David Hamilton, UK Sales Director for Kleenex, “But it seems to have had the opposite effect, with the ambitious storyline and ability to play as several different characters keeping people so enthralled that they are forgetting everyday tasks like washing, eating and giving themselves a five knuckle shuffle.”

People are being urged not to panic just yet as it takes an estimated thirty five hours to play through the story mode and then normal service is expected to be resumed. This could be even sooner once more excitable players discover some of what you can do in the in-game strip clubs.

“The second they complete the game they will probably have a massive wank over it anyway.”