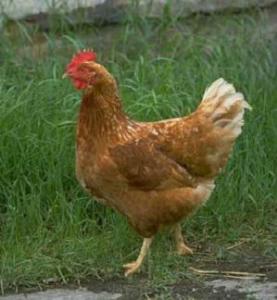 With their mission to destroy Blackburn looking more successful by the day, the company have turned their sights to a new challenge and feel that the chance to take a team already playing in the 17th tier of English football, and attempt to make them even worse, presents the kind of opportunity that was too good to refuse.

“What we have achieved at Blackburn in such a short space of time has exceeded even our most optimistic forecasts.” said Venky’s Global Advisor Shebby Singh, “Taking a proud, mid-table Premier League club to the brink of the third tier of English football in just two and half years is a tremendous achievement, but we’re not resting on our laurels and see Harold Thursday as our next great challenge.”

“It’s all well and good performing at the highest level, with great team-mates around you helping you to destroy a side’s heritage, but just as people ask the question of whether Lionel Messi could cut it on a rainy Tuesday in Stoke, we are asking ourselves if we can cut it in the Publican and Grocer’s third division. This acquisition gives us the chance to prove that we can and I am personally confident that I can help to lead these minnows to even further obscurity.”

The takeover is set to be completed in the next few days and the new owners are expected to immediately dismiss the current manager before initiating a farcical search for a replacement and eventually giving the job to a tramp. Then firing the tramp a few weeks later and employing a chimp.